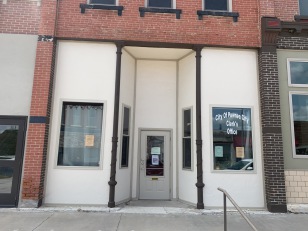 Pawnee City, a city of the second class under Nebraska law, has a mayor-council form of government. The mayor and four council members are elected at large for four years.